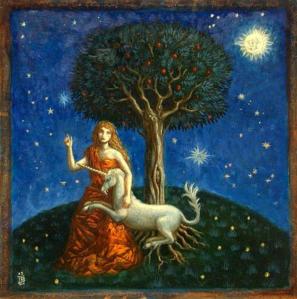 Dear Friends, this is the third post (3 of 3) dedicated to Fernando Pessoa’s views

on ‘Initiation’. Here he presents spot on at how to prepare for it.

As time sees fit, more of his esoteric writings will be shared.

How someone in search for Initiation must prepare?  He should start by getting acquainted with the philosophical systems and the philosophies that the most recent scientific discoveries have, legitimately or not, fostered. Once he is well rooted in their fundamentals, he must ponder and compare, confront systems to systems, theory to theory and a part of a system with the other parts. This is how he will develop his abstract intelligence-without it the intuition he seeks to develop will be nothing but just a loose emotion.

He must then also first to detach himself from all dogmatic prejudices, from all that he has been indoctrinated by customs and education. One doesn’t access the path of initiation through the gates of one church, one must cross all the gates of all the churches at the same time or pass through none. He will then get deeper acquainted with all kinds of religious systems, all kinds of philosophical systems, etc…

He will then elaborate, from the best he can, slowly built with the help of all he learned, his own system, without necessarily writing it, a system of interpretation of the universe as consistent as possible on the three planes of truth, beauty and ethics.

He will have then to abandon the system he has built. He would be, understandably, attached to it, but it will be the time for him to recognize that even his philosophical system is no better than the ones he compared and rejected in establishing his very own.

Like this, he will have crossed the 4 stages that are the temptation of the World:

It imparts to him then to chose the path by which he access it- mystical, magical, gnostical. It is more accurate to say, that which he begins it, as the complete initiation at the second level-that of the Adept, includes them all three: At the first stage of the Adept level he will take the path he chose against the others and will follow it to its end. At the second stage, he will take one of the two paths remaining. At the third stage, he will follow the last one left. He will have to overcome the three temptations that rules the Flesh- the desires that are quenched by mysticism, the procrastinatings that are overpowered by magic and the lures that are defeated by gnosis. He must prevail.  The Adept during these three stages progress towards the union of knowledge and life.

The following level, that of the Master, is met in fecund silence and in the able serenity of the enclosed garden. When the time is ripe, one must then strive to the occurring occasion to destroy that achieved unity for the benefit of an even higher one, in a transcendent lucid dynamic realization that baffles our very own understanding.

One may object that i make Initiation a very difficult task.

Why should it be easy? 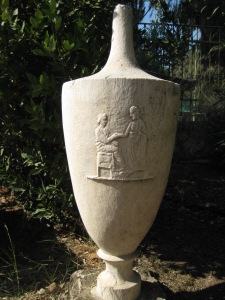 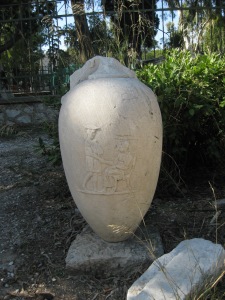 Extracts translated into English from the French edition of ‘ An Essay on Initiation’ in ‘The enchanted Violin ’, English works of Fernando Pessoa, Christian Bourgois,  1992

1 Response to How to prepare for Initiation ? / İnisiyasyona Nasıl Hazırlanmalı?