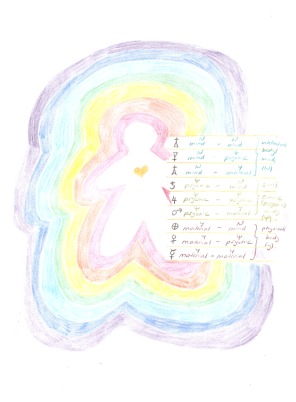 ‘Every meeting of men expires a fluidity of the same name that of the state of their soul; this expire creates an equivalent moral atmosphere, that acts on the soul, in a more important proportion that the gaseous atmosphere on the body.

Two men that look at each other trigger each other; two men who meet frequently ‘morally color’ each other.

There is a fluidic radiant atmosphere, where are born every animic expire and suspire, because the soul breathes alike the body.

Our body exhales health or disease alike our soul spread our qualities or our defects.

The corruption of the body brings the horrible plague.

The corruption of the hearts gives birth to monsters.

It is Man’s turn to be creator.

Are born the monsters and chimeras.

Tastes and colors literally make the fluidic being; they produce a moral atmosphere that is constituent of the collective soul that affects the individual.

We express thoughts and we inspire some ceaselessly; and that operates by the fluidic emanation.

A society in imposing external uniformity trivializes the spirit itself.

In addition, of the gaseous atmosphere, element of the organic life, there must be a more subtle atmosphere, for the life of the double. There is a whole world of the double that is kept alive by another air that the one we breathe; and because organic humanity has its emanations, the double’s humanity generates the fluidic life, domain of the supernatural.

Faith, vivid and common, in a temple, generates miracles; extend this vividity and this commonality to a country and to a race, and the supernatural phenomenon will become frequent, endemic and natural.

One does not exit a plane to another in a brisk manner. The more the transition is violent, the more pain is likely to arise.

Psychurgy (unveils to the Initiate the mysteries of Birth, of Life, and of death) is one of the lost sacerdotal arts that is lost. Only one of its manifestation is left: The devotion towards the souls who are dwelling in Purgatory.

In the sideral atmosphere of the abbey and the temples, the meteors of the soul and the great religious events are felt. Alike the seers perceive the cosmic phenomenon before it happens, the mystic is warned of the great providential movements. It is simple: The exclusive development of one activity creates intuitions, often amazing.

We often answer to words we haven’t truly heard; our actions, themselves are often inspired by facts, confusedly felt and their detailing would astonish us.

Have you ever felt someone without touching and looking at each other? The spirit expresses itself as a spirit. When a true common interest is found between people, a very subtle perfume forms, pleasant and new.’ 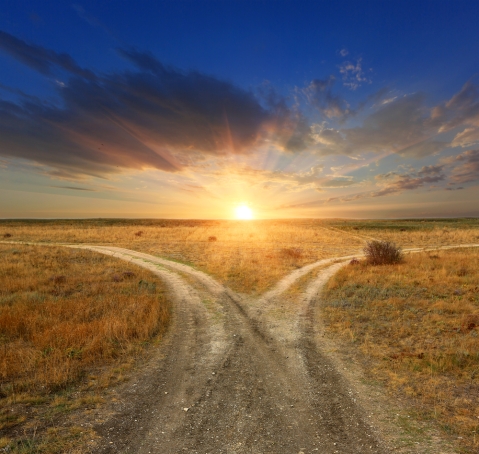 Translated from the original French

in the archives and library of the Scola Hermetica. 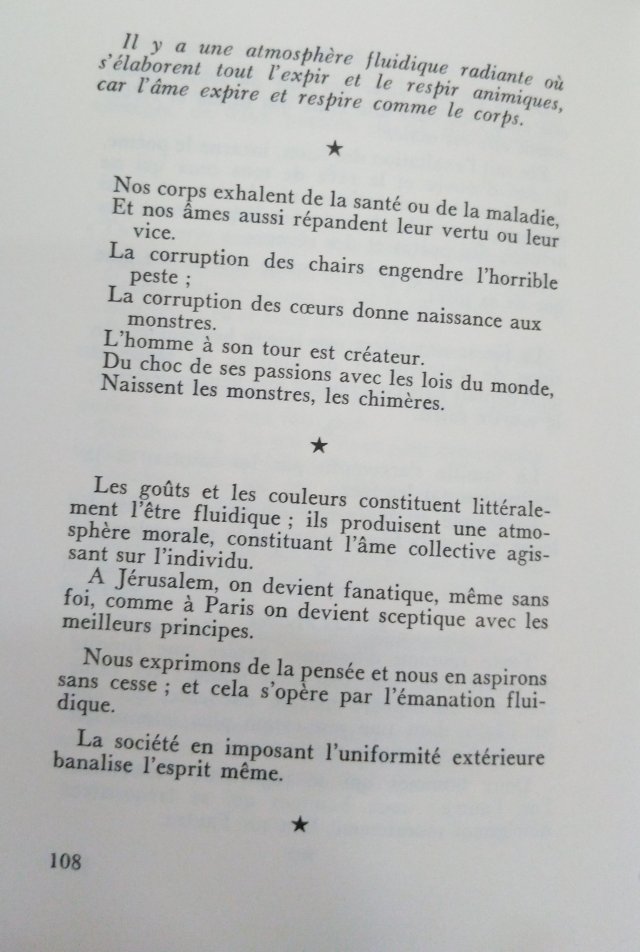 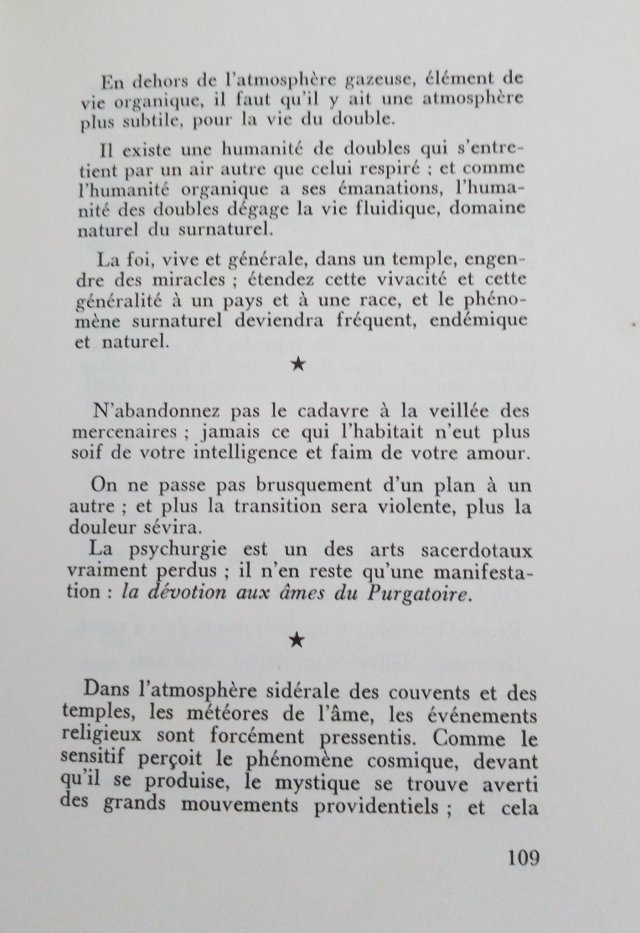 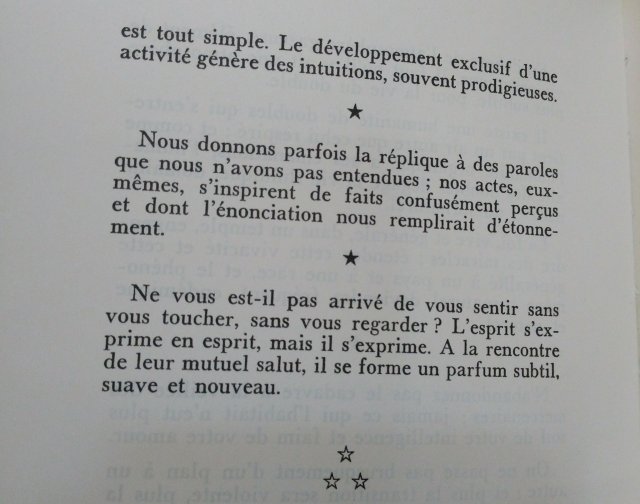 This entry was posted in Spiritüel Ustalar / Spiritual Masters and tagged Akışkan Hayat Hakkında, Josephin Peladan, Of the fluidic Life. Bookmark the permalink.